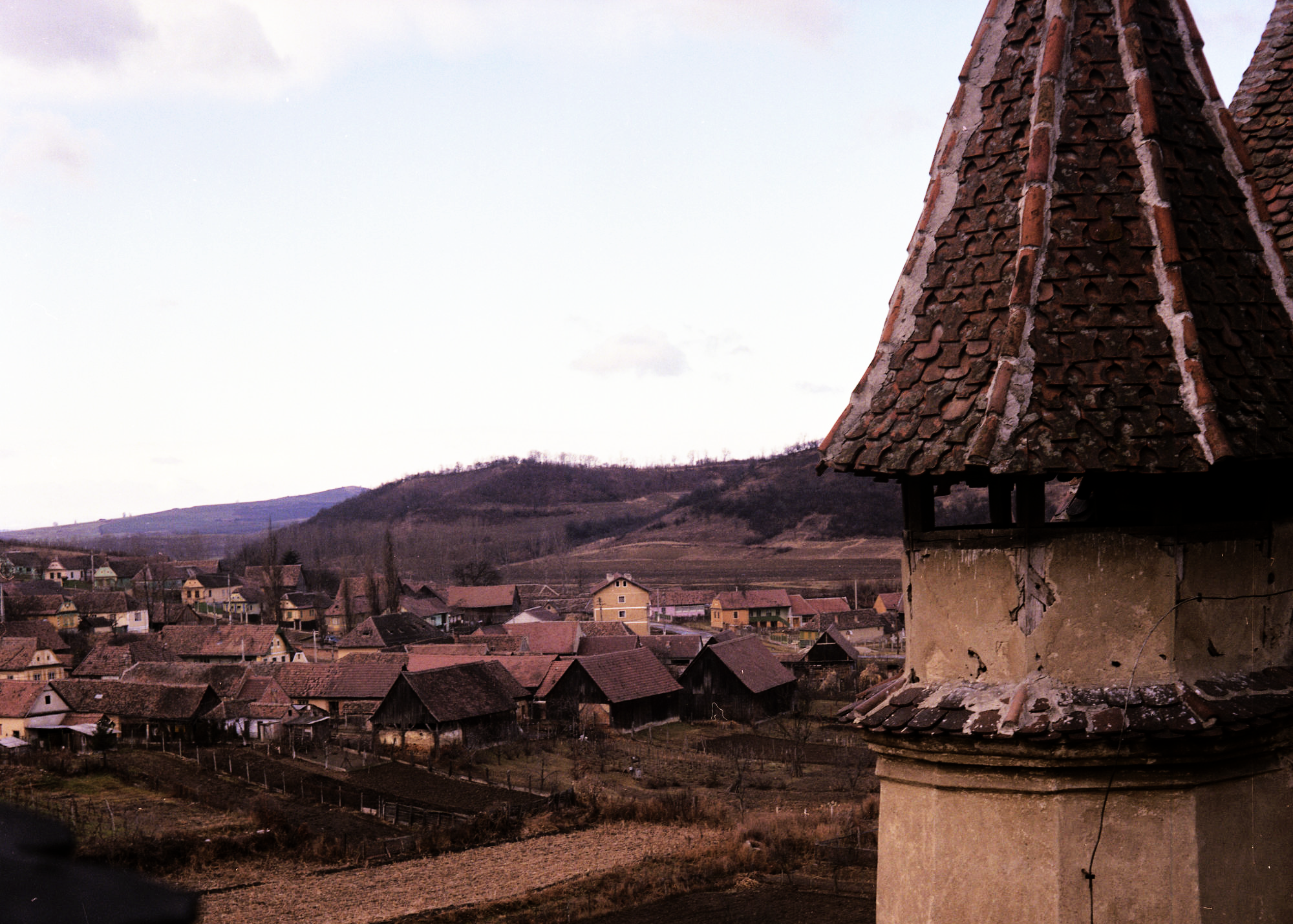 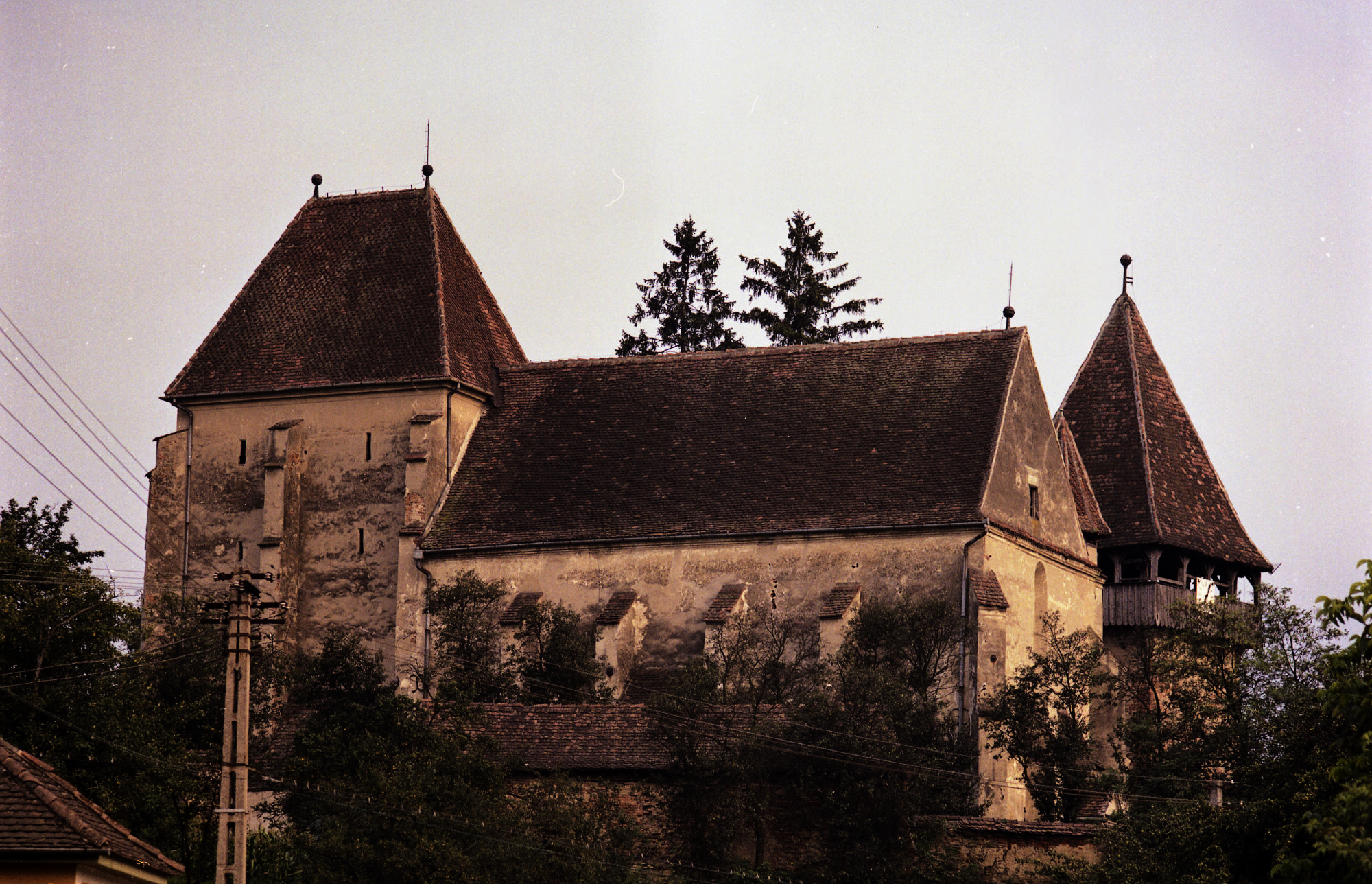 The baroque altar is from the second half of the 18th century. However the main painting is from newer times.

The benches for the pastor bear the year 1503 on them. They are decorated with tendril work.

The pulpit is from the year 1781, and was painted on by Stephan Valepagi from Medias.

The organ has a long history in several villages. It was first built before 1621 in Medias, and then rebuilt by Johannes Hahn in 1757 and brought to Bazna. It was then painted on in 1780. It still has its original sound from 1757 today.

There are three pre-reformation bells in Bazna. However only the middle bell has a date on it. It reads 1404.

The village of Bazna has salt deposits. This makes the salt bath in Bazna possible, which you can visit today. It was opened in the 19th century.

The belltower is not connected to the church like in most Saxon villages. It instead functions as the gate-tower at the same time. It was likely built even before the church. Because it is connected to the bailey, and thus it cannot be considered a donjon. The bailey was most likely built before the church as well. There used to be one further tower in the north-east. The height of the bailey was cut in half in 1873 to build the school wall. It used to stand about 6 to 7 meters tall.