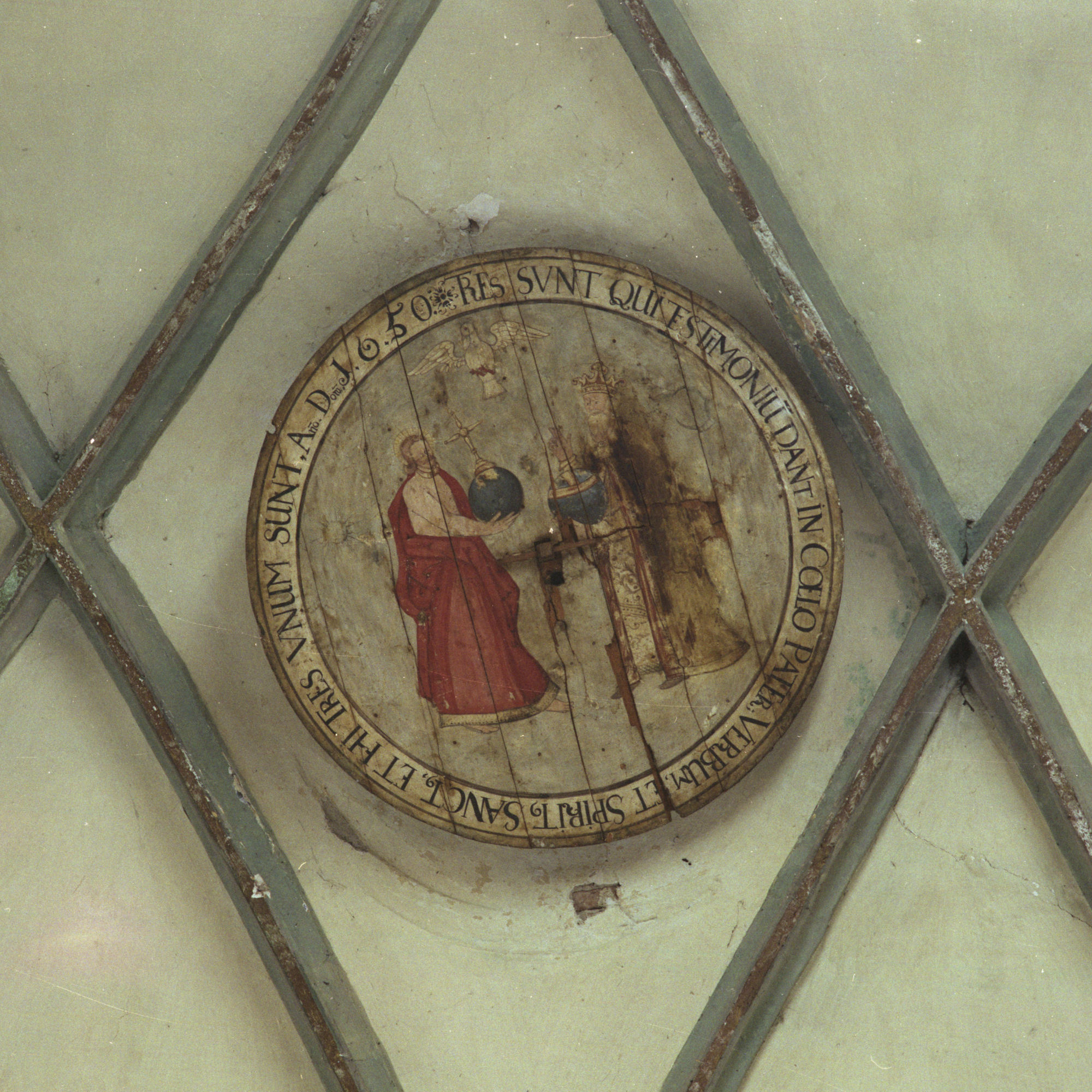 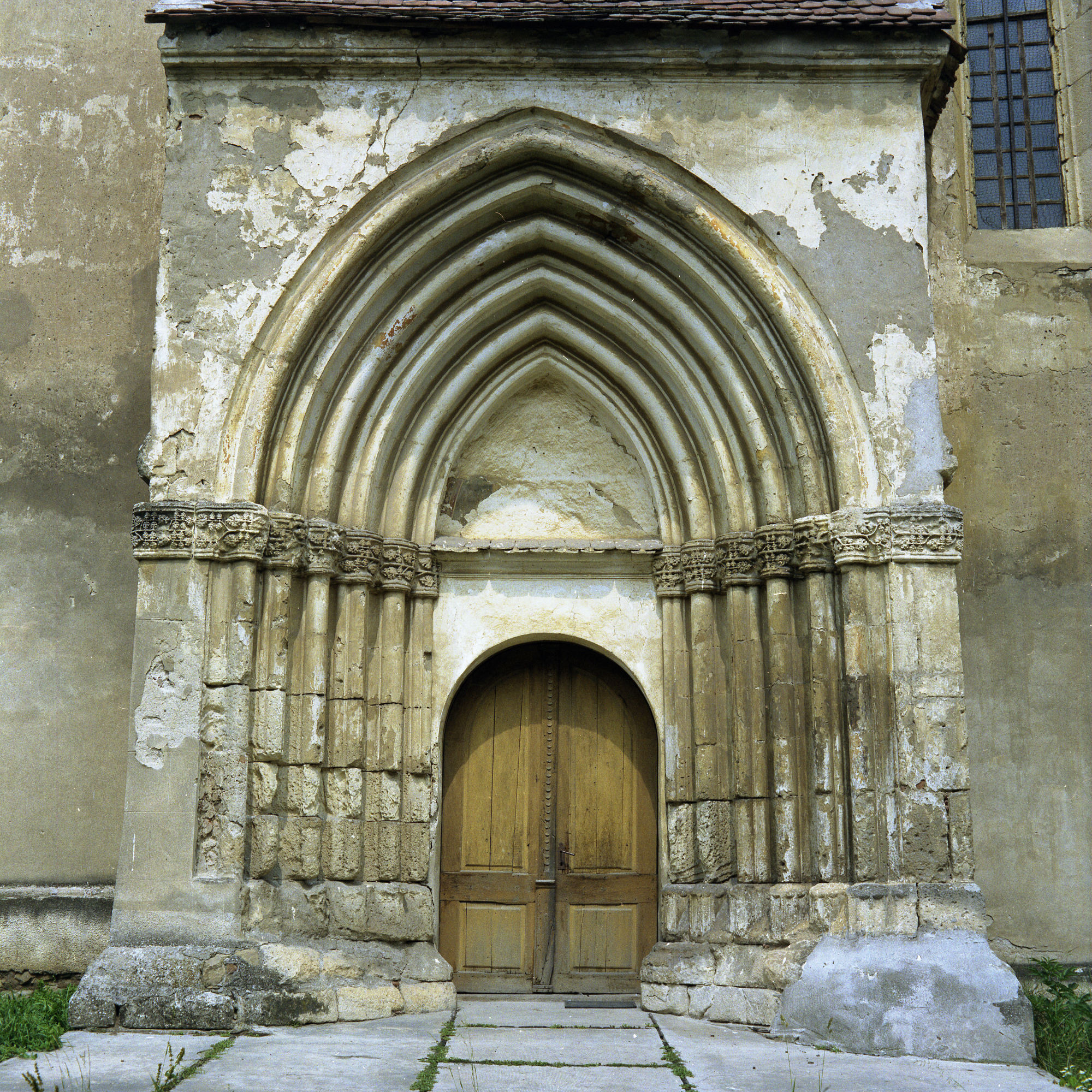 The gothic fortified church is likely the third church, on the place on which it sits. It was likely built in the early 15th century, and then fortified around 1500. It has a very high ceiling, and is in good shape for the most part. Its bell tower / donjon is also huge, compared to other fortified churches. It used to have one more tower in the north-east. Bagaciu became rich during the middleages, mainly of its surplus of wine.

The altar is one of the older altars in best shape in all of Transylvania. It was crafted in 1518 and repaired in Vienna in 1896. It shows depictions of saints.

The benches are also one of the oldest present in churches all over Transylvania. They were made in 1533 by Johannes Reichmut. They have paintings on the sides, which show dragons, basilicas and an Owl.

The organ was built in 1804 by Samuel Mätz. It has 10 registers and a manual. It was converted to pneumatic system in 1922.

The large bell is from the first half of the 15th century. The two minor ones are from 1922.

The baptismal font is made of stone from the old vault.