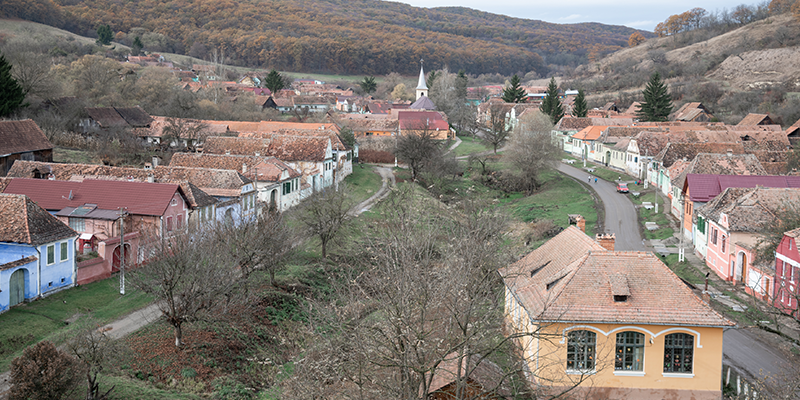 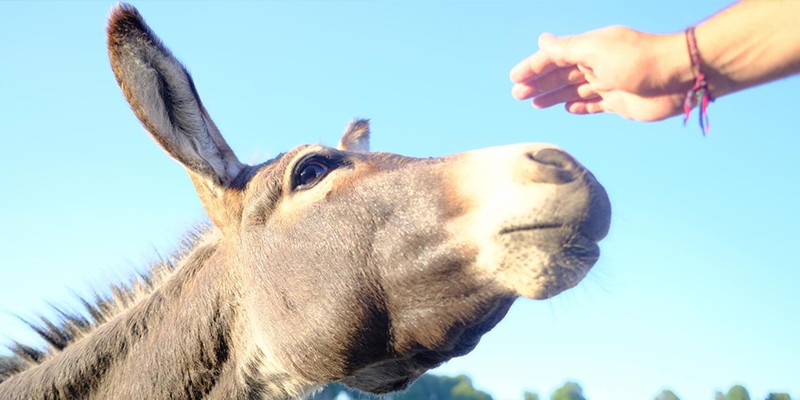 In Romanian Transylvania, between Sighisoara and Sibiu, off the beaten tourist tracks, lies the Harbachtal cultural landscape. The Harbach high valley is home to many traditional villages, almost all of which were built around a fortified church from the twelfth to the fifteenth century. Today's village life takes place next to these monumental fortified churches mostly in neighbourhoods, in which solidarity with each other is very important.

The traditional way of farming allowed nature to flourish. The flora became particularly diverse. Many bird species are at home here. With small farms and affectionately kept animals, with gardens and small fields the local population protects and preserves the environment. The gentle hilly landscape is home to rare birds and animals.

Forest fruits, mushrooms and wild herbs can be found in abundance. The European gastronomy region is home to many good products, initiatives such as “hartibac cu drag” and Agramonia are trying to make use of this offer as well as keeping it in process.