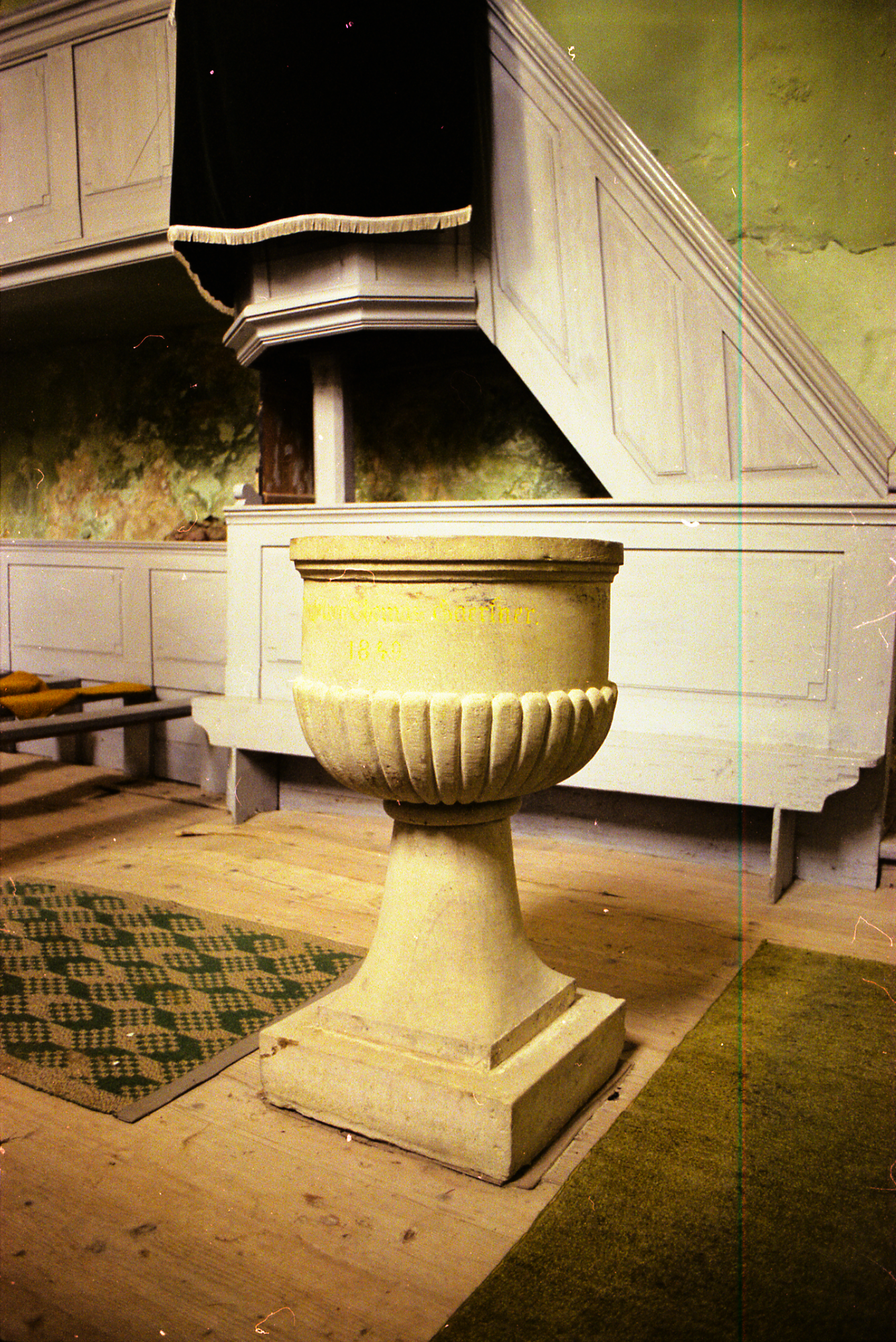 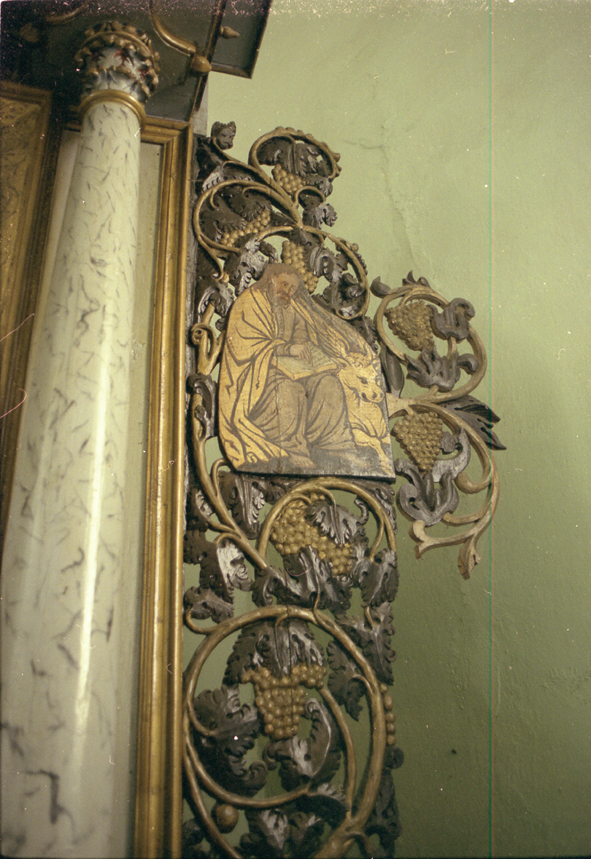 The construction of the church began in the first half of the 14th century in gothic manner. After several attacks by the Turks, the Saxons expanded the church into a fortress towards the end of the 15th century: The choir was covered with a three-story donjon and the nave was given a defensive level. Who climbs the tower today, enjoys a great view of the surroundings of Selistat through the old niches.

The altar was originally built in 1807, and shows distinctive features of both the late baroque- and the classical period. The main painting is a work of Fritz Schullerus from 1892.

An organ is mentioned in 1694. In 1867 the organ builder Samuel Binder combines two older organs crafts a new one with 10 registers. This current organ, was repaired in 1911.

There are two bells. The minor has no manufacturing date, and the bigger one was built in 1921 in Sibiu. They are currently not functioning in the clock system under the roof.

In the 15th century, The church is surrounded by a curtain wall. In the north-east stands a three-story defensive bastion. The building served to store grain. In 1912 the fortified building north of the church was demolished. More recently, the school is being built to the south of the church.